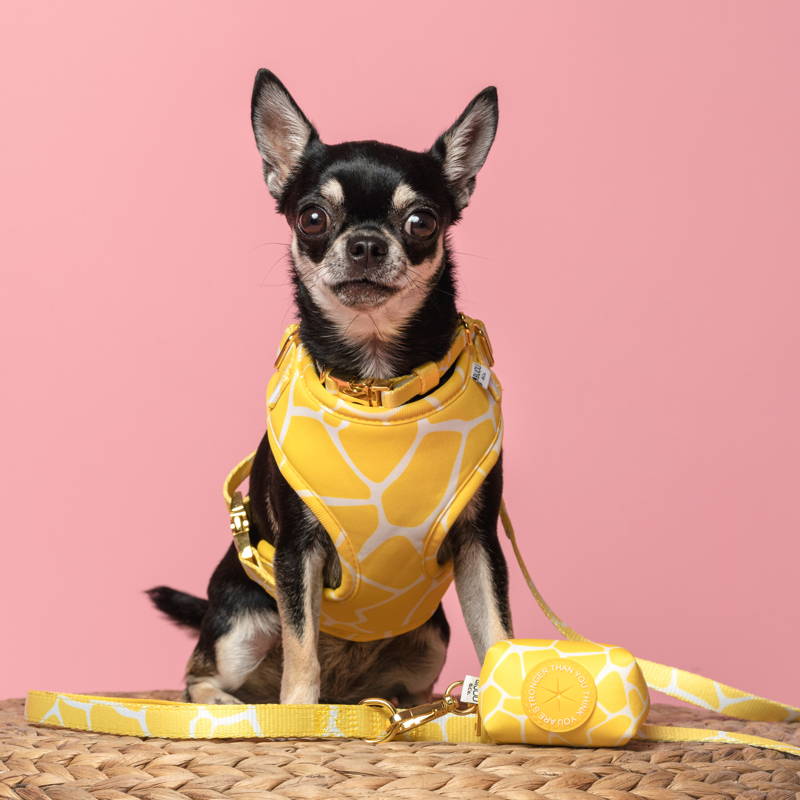 It's a well known fact that Chihuahuas are indeed the smallest dogs in the world.

And for years they've been famous as a breed that can be carried around in a handbag by fashionable people on television or in the movies. Think of Elle Woods’ character and her dog Bruiser from the movie Legally Blonde.

But even though the Chihuahua may have a reputation of perhaps being a little bit spoiled, their origins are, in fact, exciting, exotic, and fascinating.

And their bloodlines were moulded by one of the most powerful empires that have ever ruled on the American continent.

But are Chihuahuas Mexican? Let's find out how this cute and sassy breed came into existence, and find out the real answers to the question “where do Chihuahuas come from?”

Chihuahuas may seem tiny in comparison with other dogs. However, there is nothing diminutive about their lineage.

The native dog breeds of the Americas (Chihuahuas included) can trace their ancestry all the way back to the wild dogs of prehistory.

In those long ago times, planet Earth was gripped in the frigid clasp of the last Ice Age.

With so much of the world's water locked in ice, the oceans were much lower. The gap between the Eurasian and North American continents, which is now known as the Bering Strait, was at that time dry land.

Species of animals and, indeed, the continent’s first humans, were able to walk between the two continents and populate the vast, empty new world of North and South America.

But as the climate of the planet warmed up, the ice sheets began to melt. The oceans rose, submerging the land bridge between the two continents.

The ancestors of the Chihuahua would now be isolated on the American continent for the next 9000 years.

The archeological records of Mexico and Central America show that dogs played an important role in the lost civilizations of the region.

Some of the world’s greatest empires ruled over this part of the Americas, and for them, dogs were an integral part of everyday life.

Their technology allowed them to construct stone pyramids and totem poles which they decorated with images of animals, including their Techichi dogs.

The Toltecs fully domesticated the Techichi and further developed the breed by crossing with other dogs that were native to the Americas, such as a mountain breed from the province of Chihuahua called the Perro Chihuahueno.

Archeologists think that the Perro Chihuahueno was a foraging type of dog that lived in dens that it created by digging holes in the ground.

The Toltecs were, in turn, conquered by the Aztecs. The Aztecs brought the Techichi into their culture as companions and as animals to be used in religious ceremonies. It was common for affluent Aztecs and also clergy to own Techichi dogs as pets.

Remains of these dogs have been found inside pyramids and at grave sites of the Aztec. For this reason, archaeologists believe that Aztec people used the dog as a spirit guide for the afterlife.

The Arrival of the Spanish

When the first explorers arrived in South America, they brought European breeds with them on their ships.

These dogs interbred with the native dog breeds, including the Techichi, and this is thought to have resulted in the different color patterns of the modern day Chihuahua.

How fast can a Chihuahua run ?