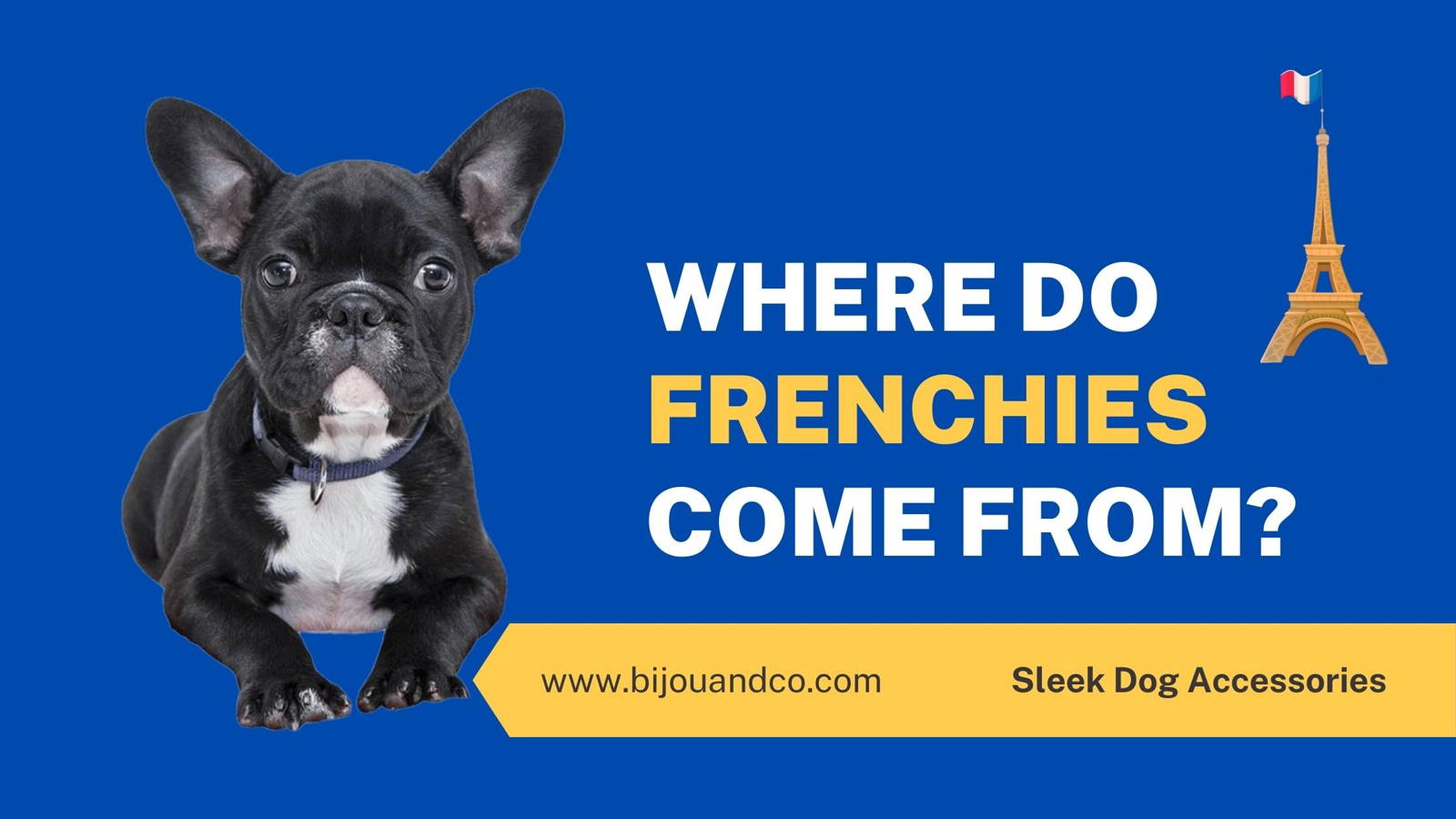 Those with erect ears, which were regarded less desirable in England, were readily accepted by French fanciers of toy English bulldogs. It's probable that other breeds, such as terriers and pugs, contributed to the bloodlines of the French bulldog.

Where Did French Bulldogs Originate?

The historic bulldog was not like what the bulldog is today. The bulldog that lived 150-200 years ago was a muscular, athletic dog with the ability to engage in the barbarous practice of "bull-baiting."

Around this time, many English bulldog breeders began to alter the breed to a larger, heavier dog with exaggerated features. Others crossed them with terriers, creating the bull-and-terrier breeds that are utilized in dogfighting, ratting, and other activities.

Since the activity of bull-baiting became outlawed in England, breeders devised a toy version of the bulldog, and as a result, Frenchies were born. Because most British people did not want anything to do with these French bulldogs, the breed was guarded by the French until later in the nineteenth century.

They created a more homogeneous breed with a compact physique and straight legs, but without the English Bulldog's pronounced underjaw. Some had "rose" ears, while others had erect "bat ears."

During the Great Depression of the 1930s, there was a general fall in interest in purebred dogs. Even though there were a few French Bulldog breeders in America and Europe by 1940 they were still considered an uncommon breed, with only 100 AKC registrations.

During World War II, it was difficult for all dog breeders, especially in Europe, where many fine canines died of starvation or were put down due to a lack of food. Previously, most Frenchies were brindled, with a few pied and white dogs thrown in for good measure. 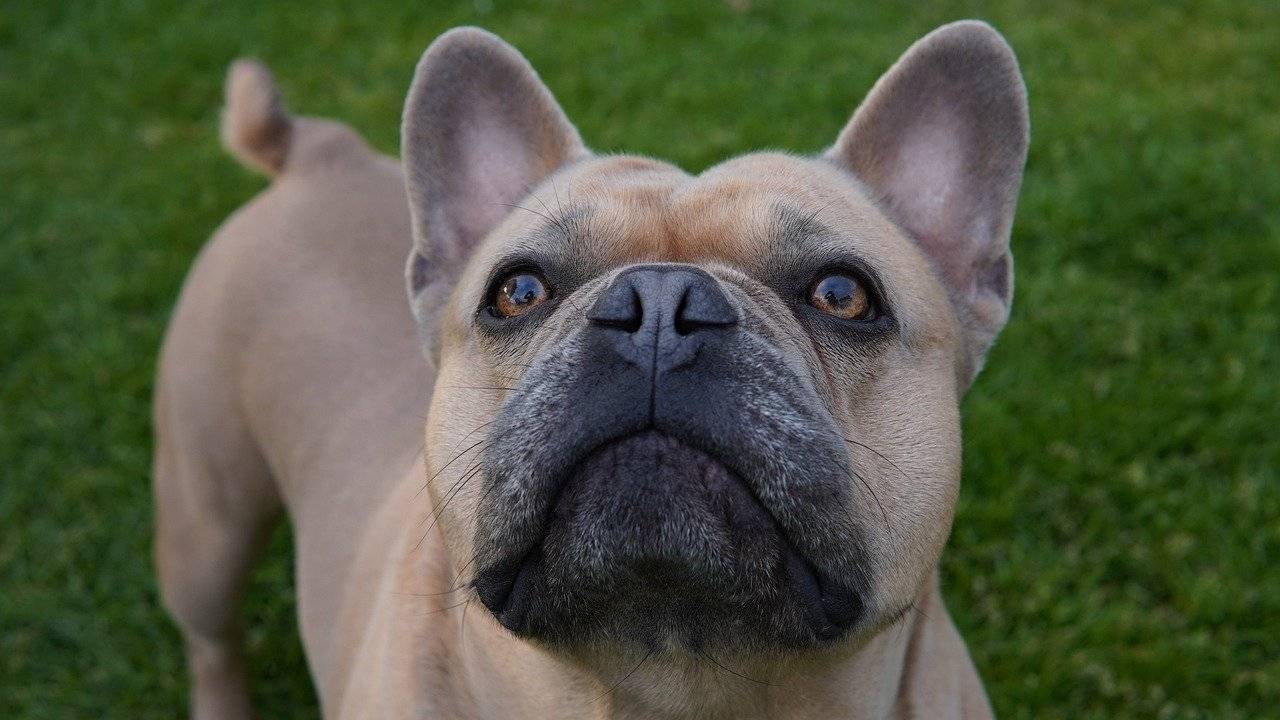 When Was the French Bulldog Created?

Despite the fact that the breed was not yet recognized by the AKC, society ladies first showed Frenchies at Westminster in 1896, and a Frenchie was featured on the cover of the 1897 Westminster catalog. Both bat-eared and rose-eared dogs were on display at that exhibition, but the English judge only displayed the rose-eared dogs.

This infuriated American breeders and they founded the French Bulldog Club of America. They went on to draft a breed standard allowing only the bat ear. To protest that, they withdrew their pups and the American Judge refused to participate in the show. The club then decided to hold their own show, only for bat-eared dogs, in the opulent Waldorf-Astoria.

Following World War I, the popularity of the breed began to wane, which would persist for the next fifty years.

Another petite brachycephalic breed, the Boston Terrier, at that time had a huge following which likely contributed to this. Many Frenchies also had difficulty whelping naturally, and it would be years before safe veterinarian cesarean procedures became commonplace. 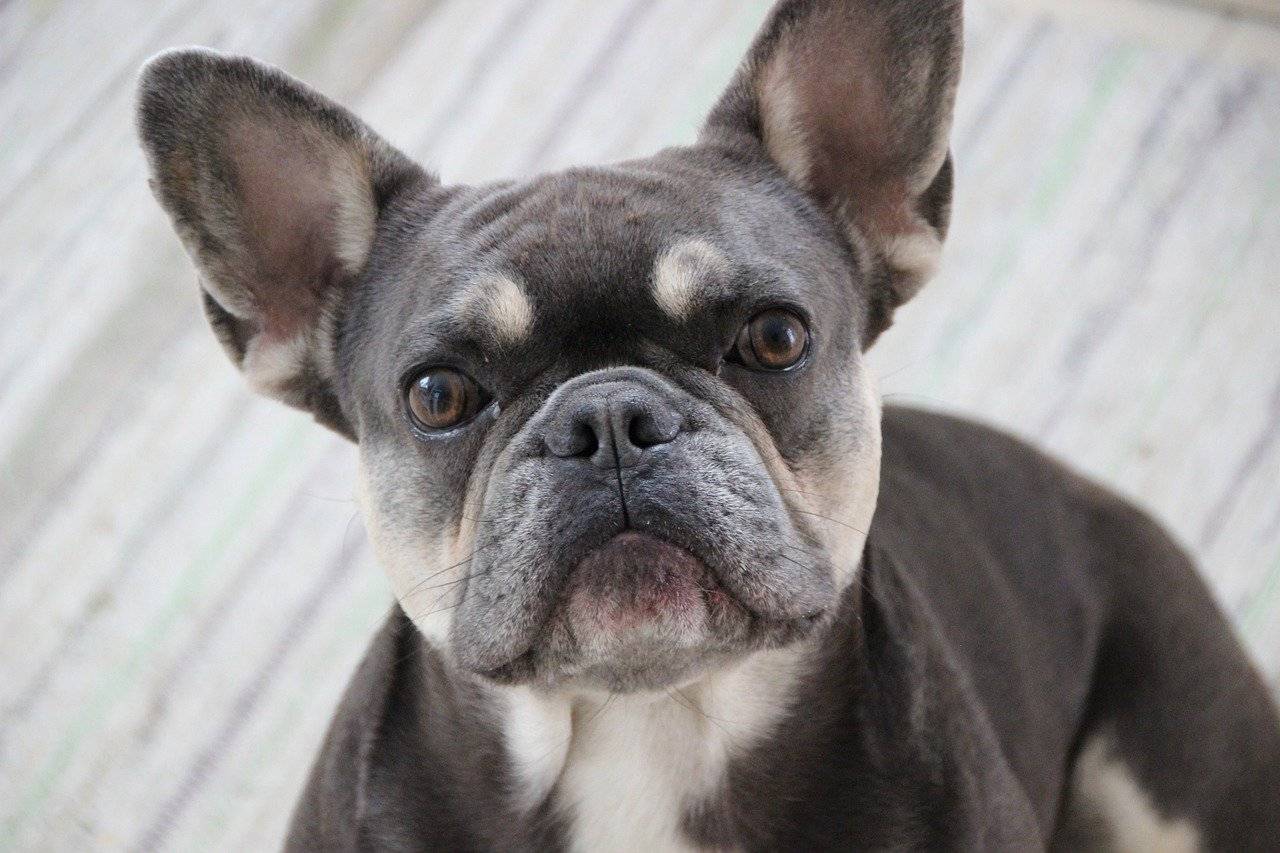 In the 1980s, the French Bulldog Club of America experienced a remarkable increase in Frenchie registrations, thanks to younger breeders who turned yearly specialty shows into major events and contributed to The French Bullytin, a new periodical devoted only to Frenchies.

Today it's not uncommon to see Frenchies in advertisements, films, or celebrity stories these days. Today’s trends show that the French Bulldog is here to stay and many people the companionship that this breed has to offer!