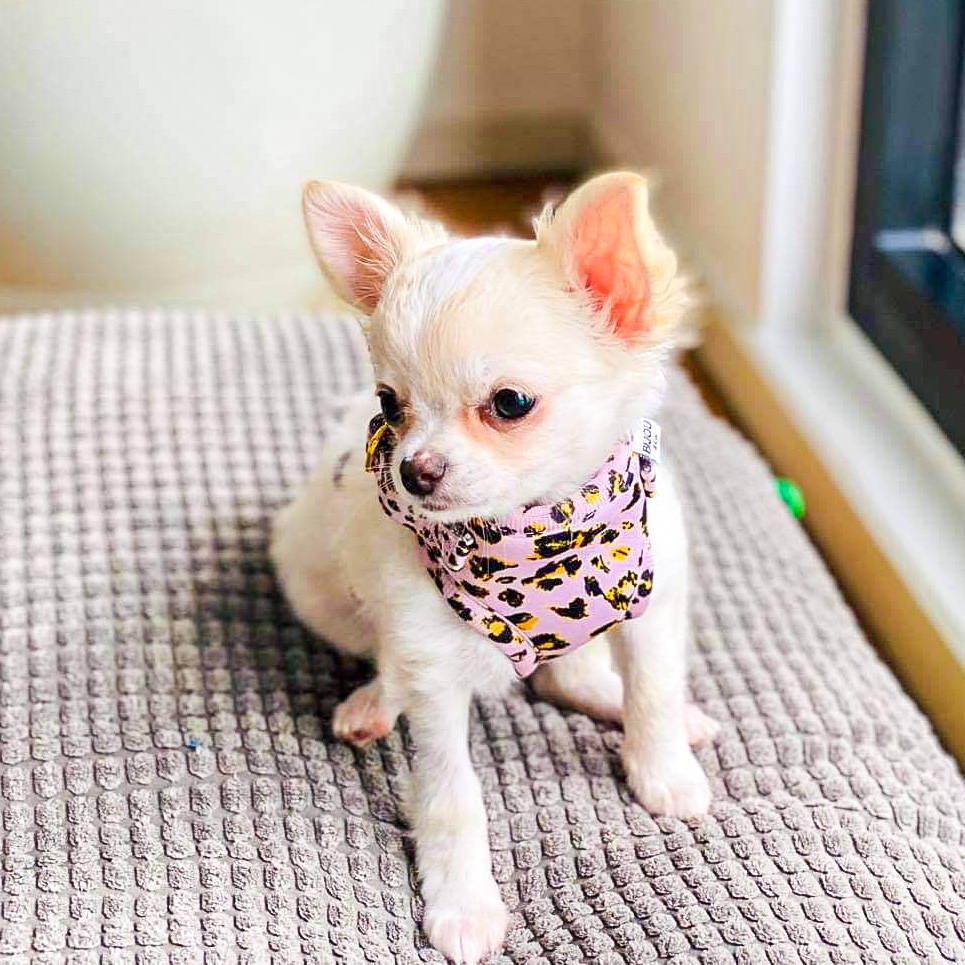 Some of the smallest dogs in the world are the Pomeranian, Brussels griffon, Papillion, Affenpinscher, Yorkshire terrier and others.

But the smallest dog in the world is the Chihuahua. At a weight of only 4 to 6 pounds and a height of 5 to 10 inches, they can easily slip into your tote and you can literally carry them around like a baby!

Let’s take a look at some of the traits of Chihuahuas and other facts.

What are the origins of Chihuahuas?

Chihuahuas were first noted in the mid 19th century and it comes from the place Chihuahua that is a state in Mexico. One of the most popular theories states that the origins of the Chihuahua can be traced back to the Techichi breed which was a small dog that was kept by the people of Mexico until the 9th century AD.

The Techichi was twice the size of the modern day Chihuahua and is said to have been a mute dog.

In the late 1800’s when traders began selling these dogs to tourists at the border of Mexico and the US, the dog was introduced there and then to the other parts of the world. 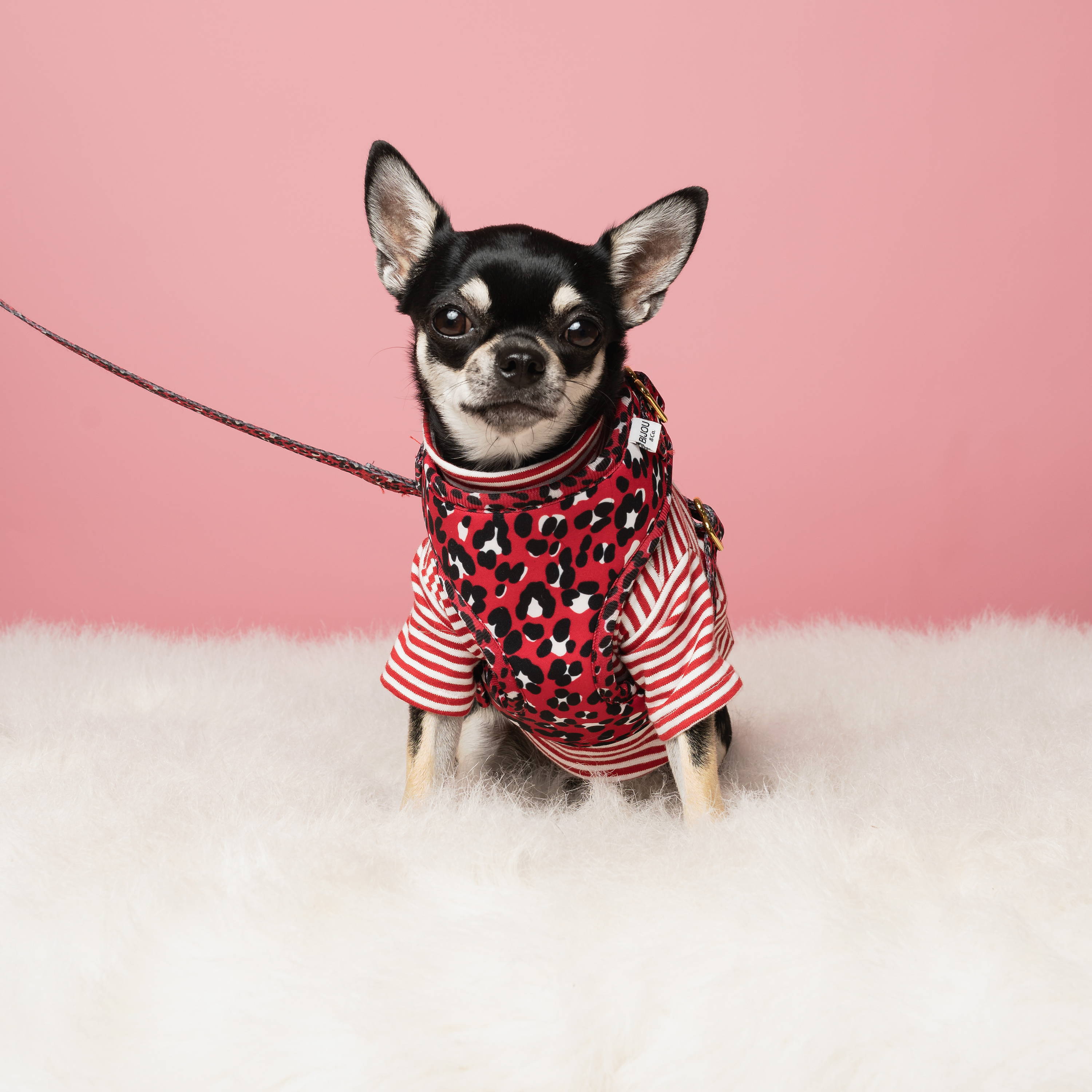 What type of temperament does the Chihuahua have?

The temperament of a Chihuahua largely depends on genetics; that is the temperament of its parents and grandparents. If two ill-tempered Chihuahuas are bred, the offspring will be ill-tempered as well. Because of their size, they are vulnerable to attacks and injuries from other animals. But like with all dogs, Chihuahuas too can greatly benefit from training and positive reinforcement. If they are trained well, it can influence their behavior to a large extent.

Chihuahuas are generally very entertaining, comical and loyal by nature. But they all have their individual personality and some are lively while others are calm. Some are bold and confined while you will also find some who are timid and nervous.

They often tend to prefer mixing with their own breed or a mixed Chihuahua dog rather than mixing with dogs of other breeds. Chihuahuas are easily frightened and thus not suitable in most homes with young children who can be very active and noisy. They have a compelling loyalty to only one person and may become quite attached and over-protective over that person.

Another rather cute character trait of Chihuahuas is that they love to cuddle and get bundled up in blankets, clothing and pillows. If you have a Chihuahua or are planning on getting one don’t be surprised if you find him or her at the bottom of your bed!

A rather unusual characteristic for a dog is that Chihuahuas like to act as cats and curl up into a ball, or climb up to the top of your couch and or pillow.

Even though they are so tiny they don’t have any fear in them and are stronger than you would think! 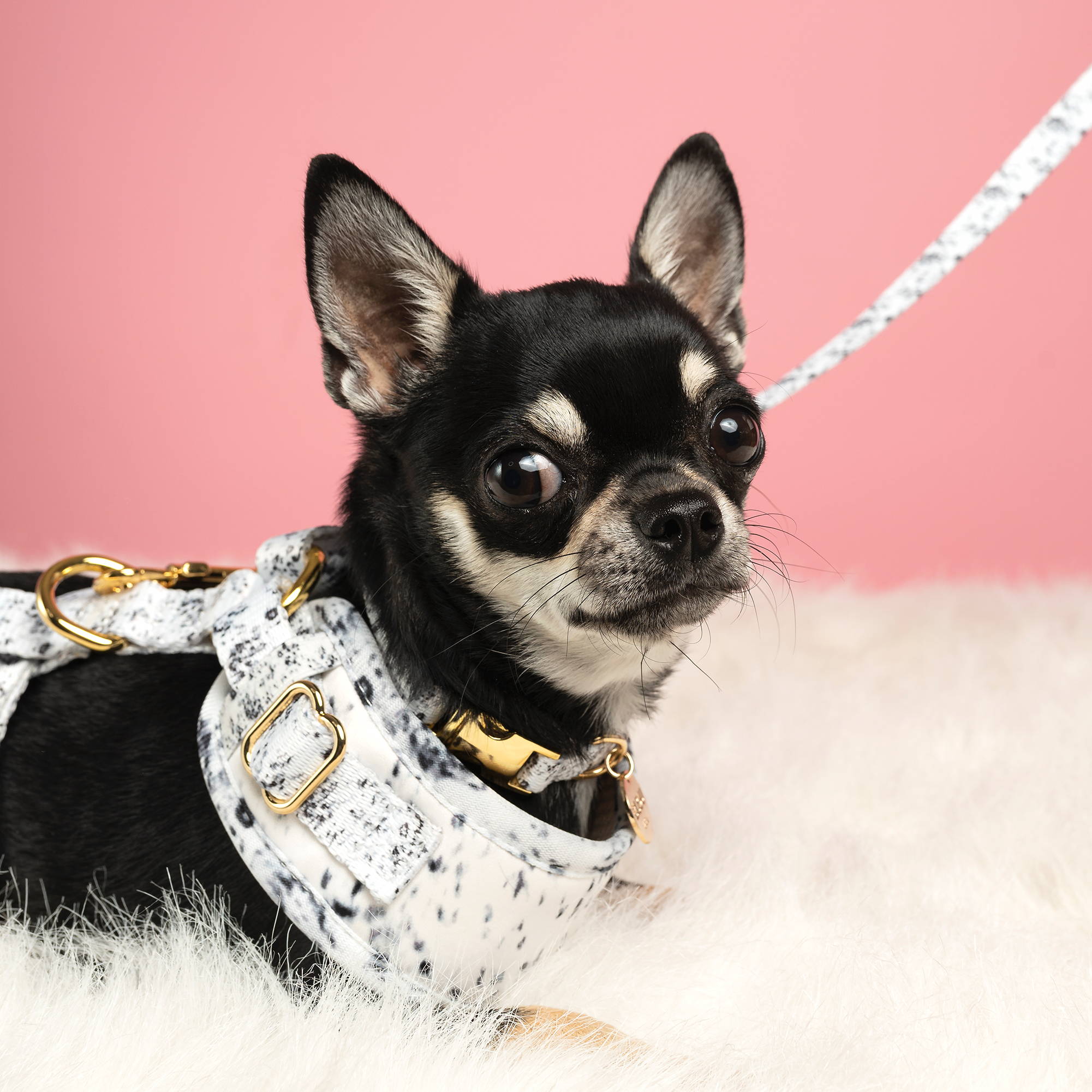 When it comes to the different types of Chihauhas, they differ in terms of coat type and head shape. Coat types can be smooth or long. But these types also have three variations each:

• Smooth coat with no undercoat. These Chihauahs tend to feel colder and shed less hair.

• Smooth coat with an undercoat. These dogs stay warmer but shed more hair.

• A single coat which is very short and sleek.

• A long coat that is a double coat which is the outer coat as well as the undercoat.

• A long coat that is a double coat but with very long hair and an undercoat that sticks out a lot. It can be difficult to bathe this type of Chihahua and you will notice a lot of shedding.

• Long coat with single outer coat and no undercoat.

The head shapes of a Chihauha can either be ‘apple head’ which is round with close-set eyes and short ears or ‘deer head’ which is flat-topped and widely set eyes, larger and longer ears and legs that are more slender. 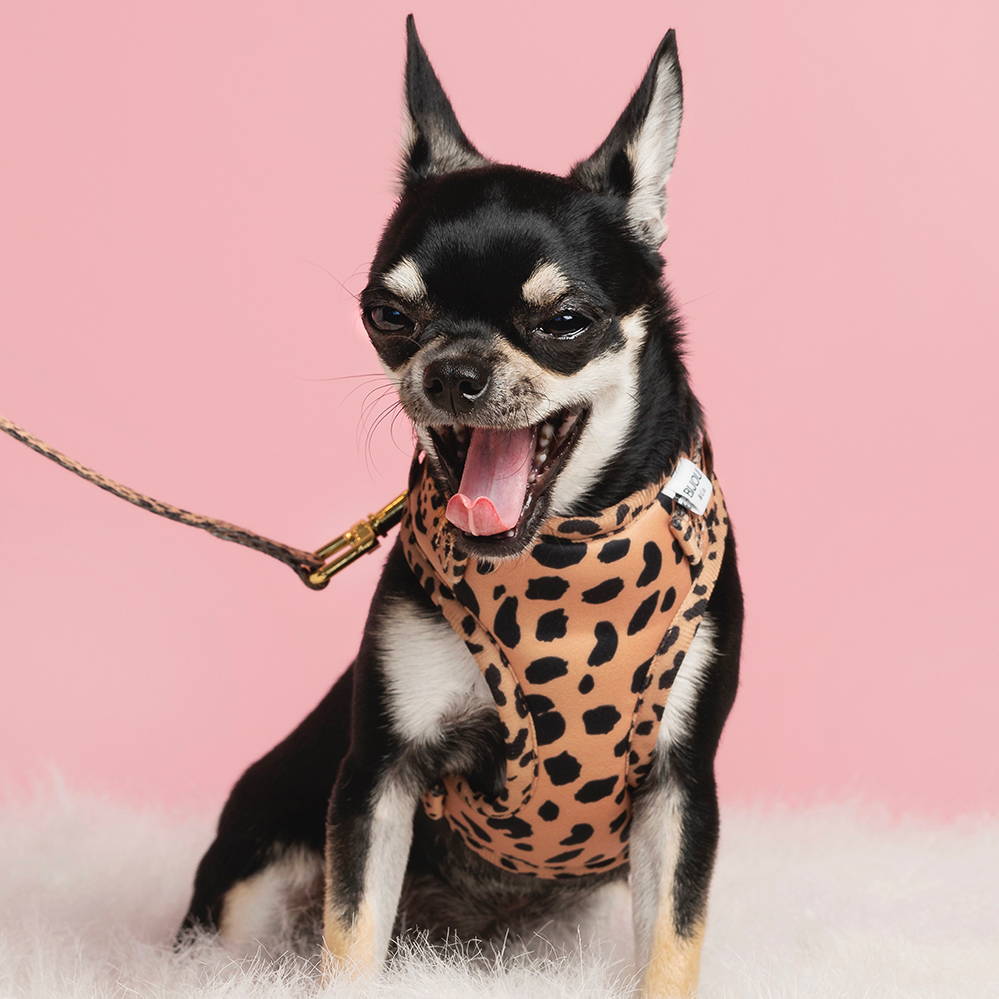 How to care for Chihuahuas?

Don’t let their tiny size trick you! Despite their size, Chihuahuas need as much training and exercise as any other breed of dogs. They love going on walks, playing with you and chasing squirrels and retrieving toys. But you should never leave them alone in the yard outside as they are very vulnerable to other larger animals like coyotes, hawks and other larger dogs.

Chihuahuas are easy to house train and like to follow a routine and schedule. They can be left in a crate for up to two hours if you are leaving them unsupervised. Puppies are generally very active and may try and get into things around that they shouldn’t be getting into.

On an average they will eat ¼ to ½ cup dry food in a single day. But this amount may vary depending on the individual dog itself. A highly active dog will naturally consume more food versus a non-active dog. The quality of the food that you provide makes a difference as well. High quality and nutritious food might decrease the total intake of food in a day. 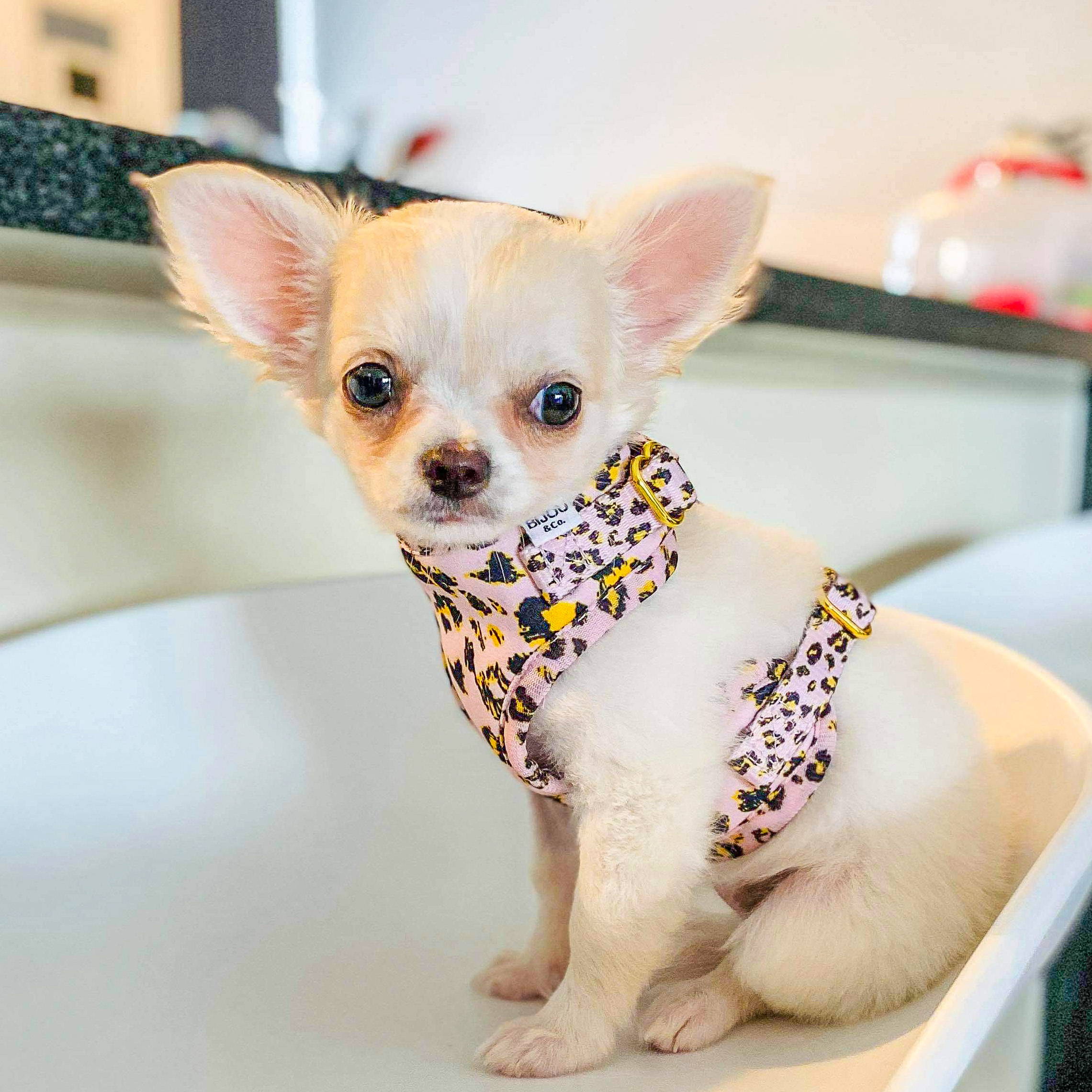 Chihauhas are quite possessive over their owners or over a person who they consider their own and may even get upset if stranges intrudes in their space. Some Chihauhas need time to mingle with others wheras others are very friendly from the beginning.

Young children and Chihauhas don’t really go hand-in-hand. Children under the age of ten tend to be clumsy and very acive. Since Chihuahuas are very tiny they can easily be stepped on, hit, and injured by mistake. Loud noises also make them fearful and stressed. 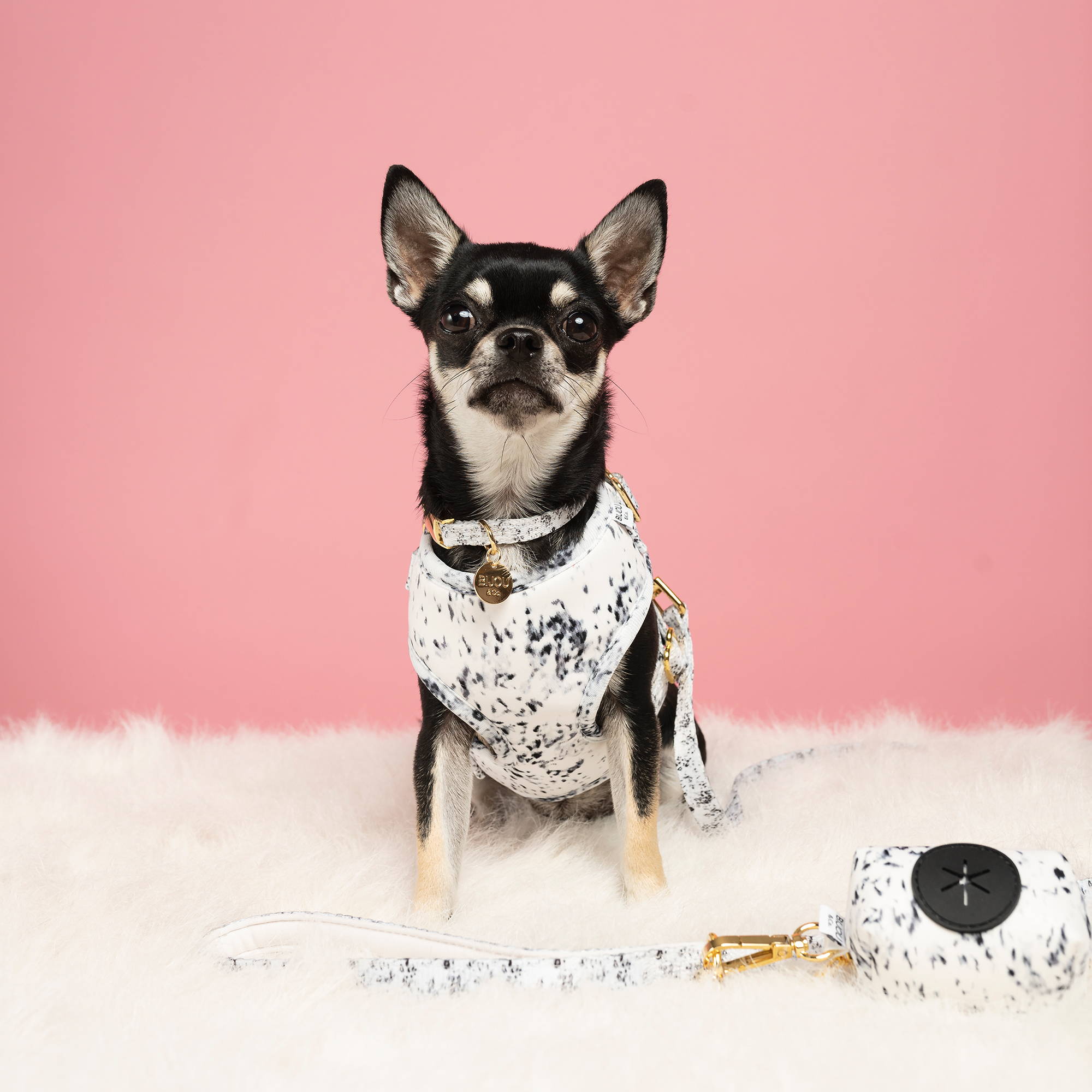 BIJOU IN THE WILD 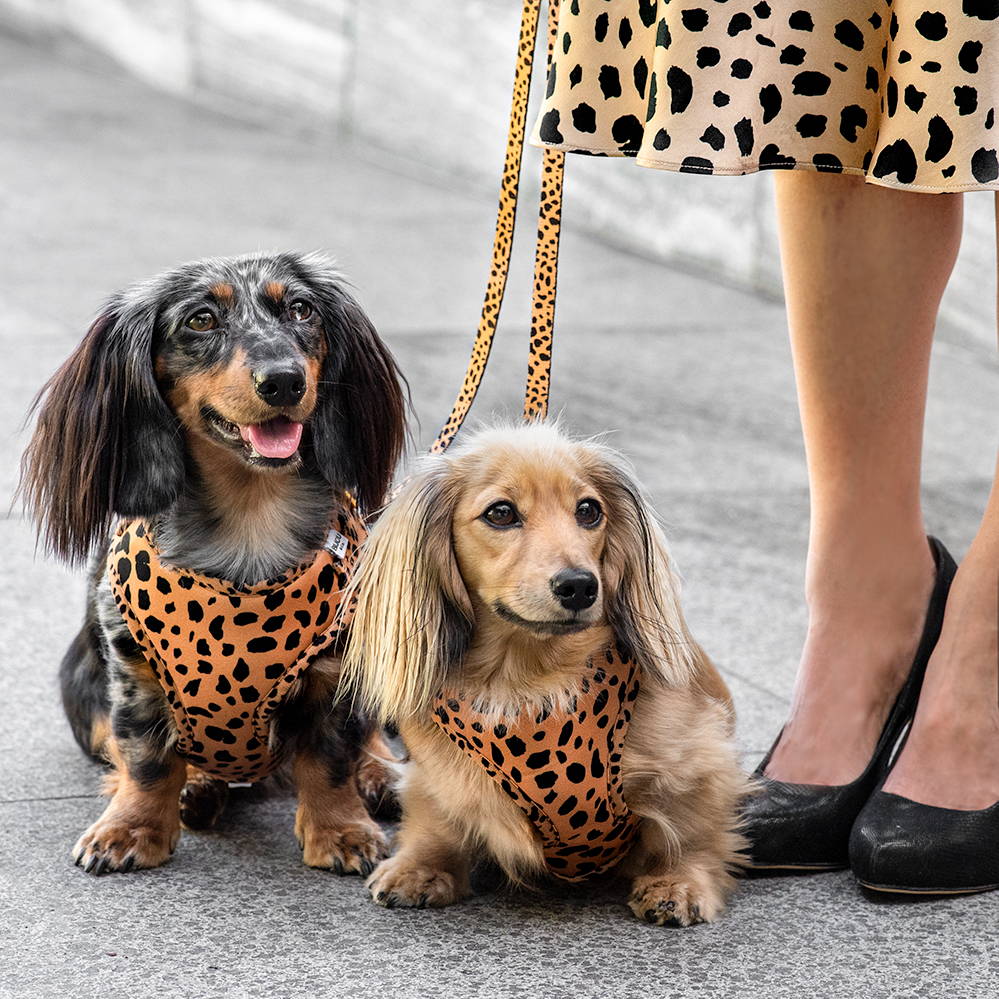 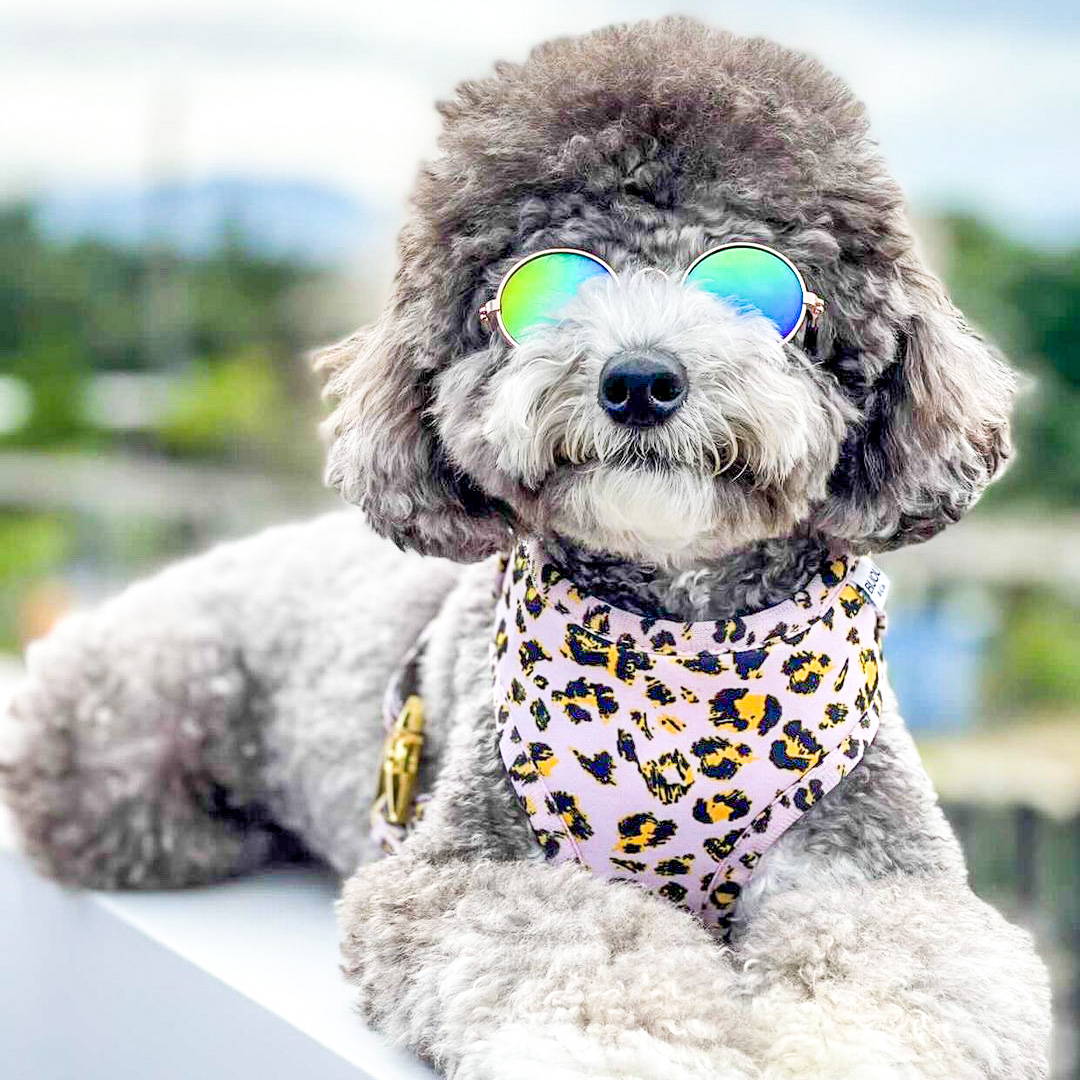 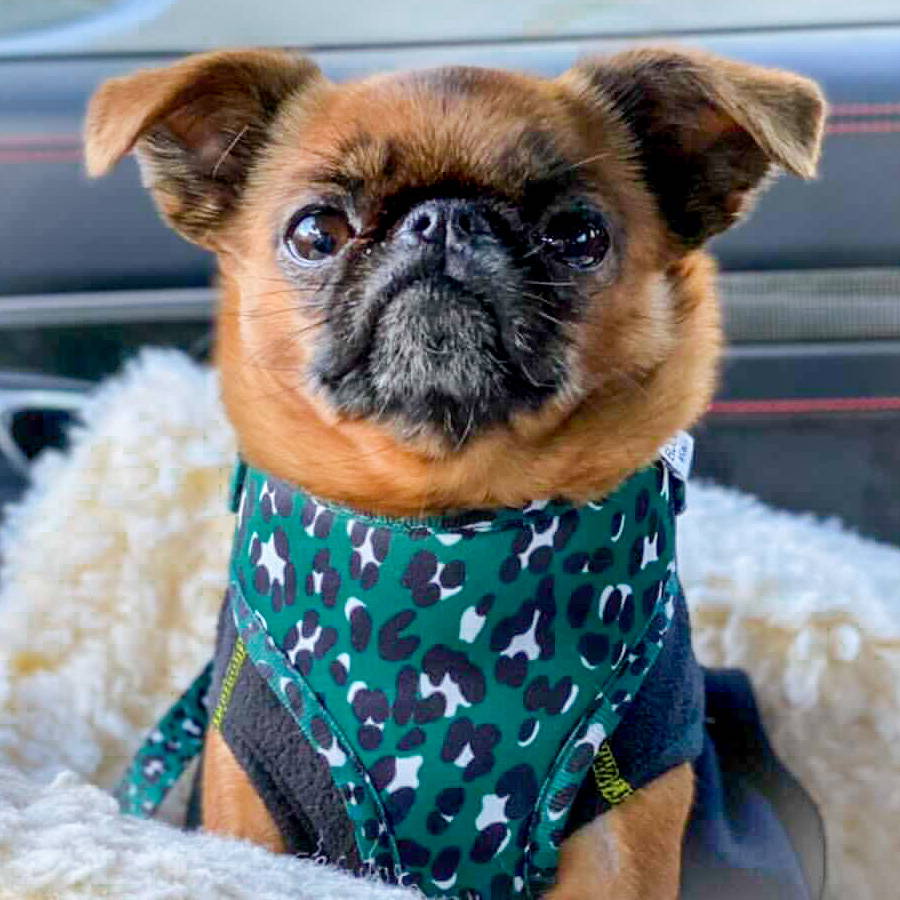 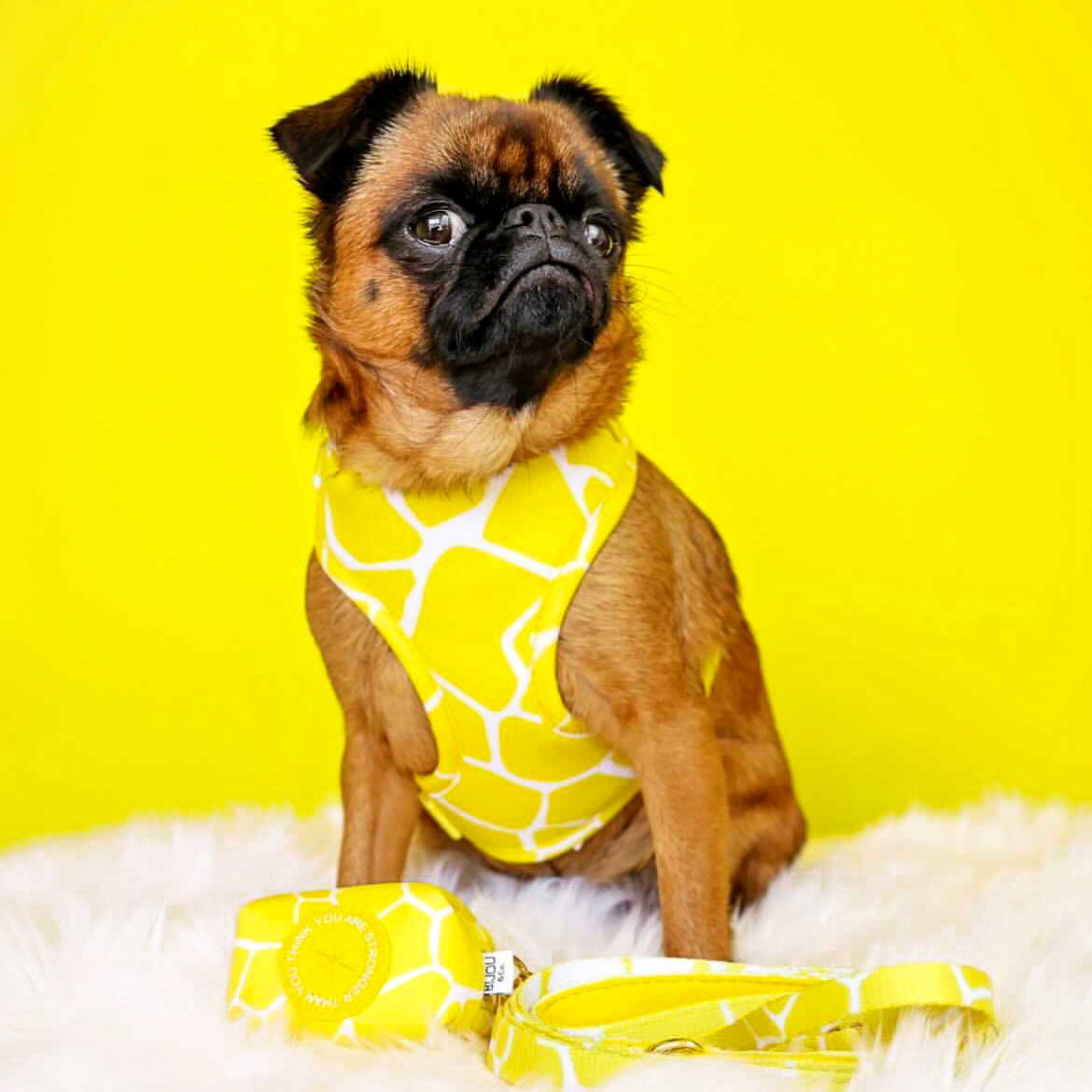 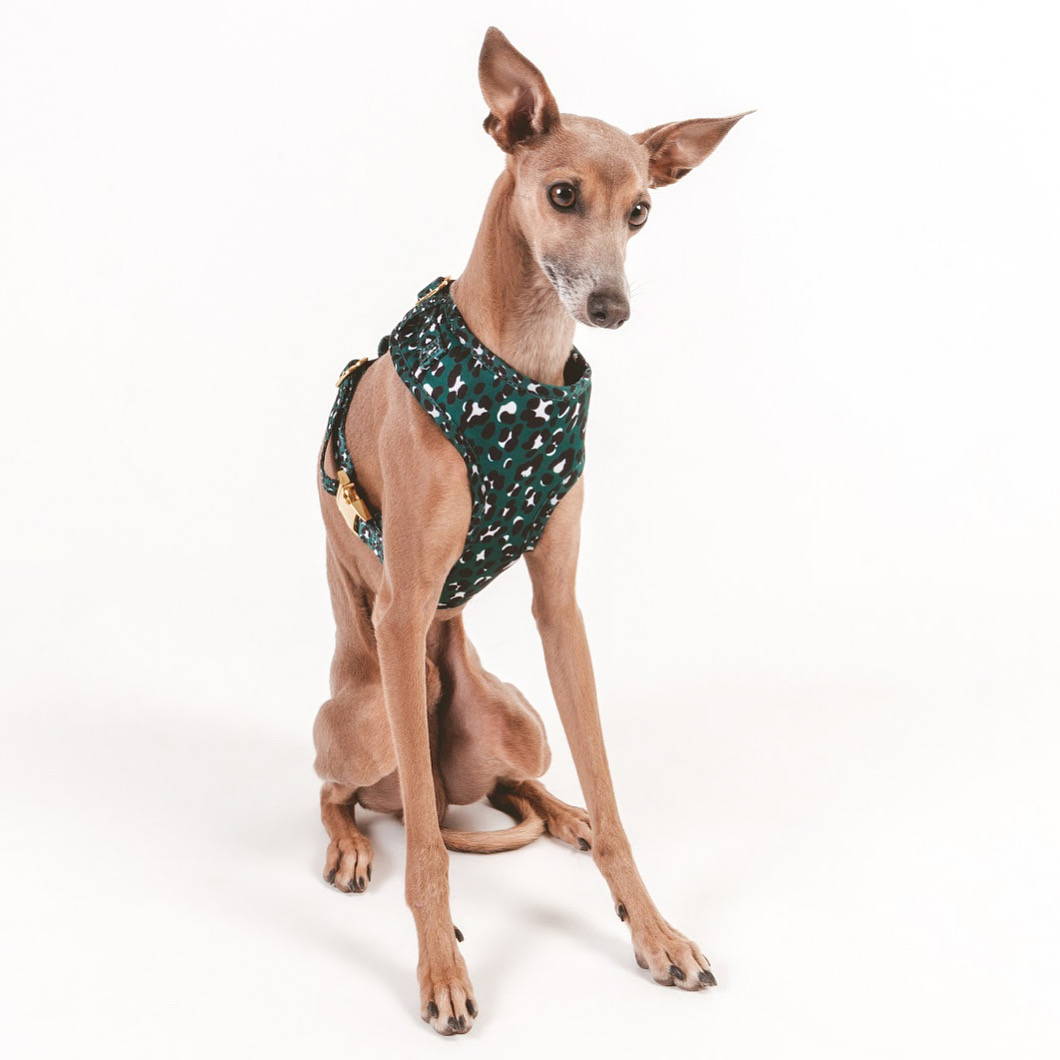 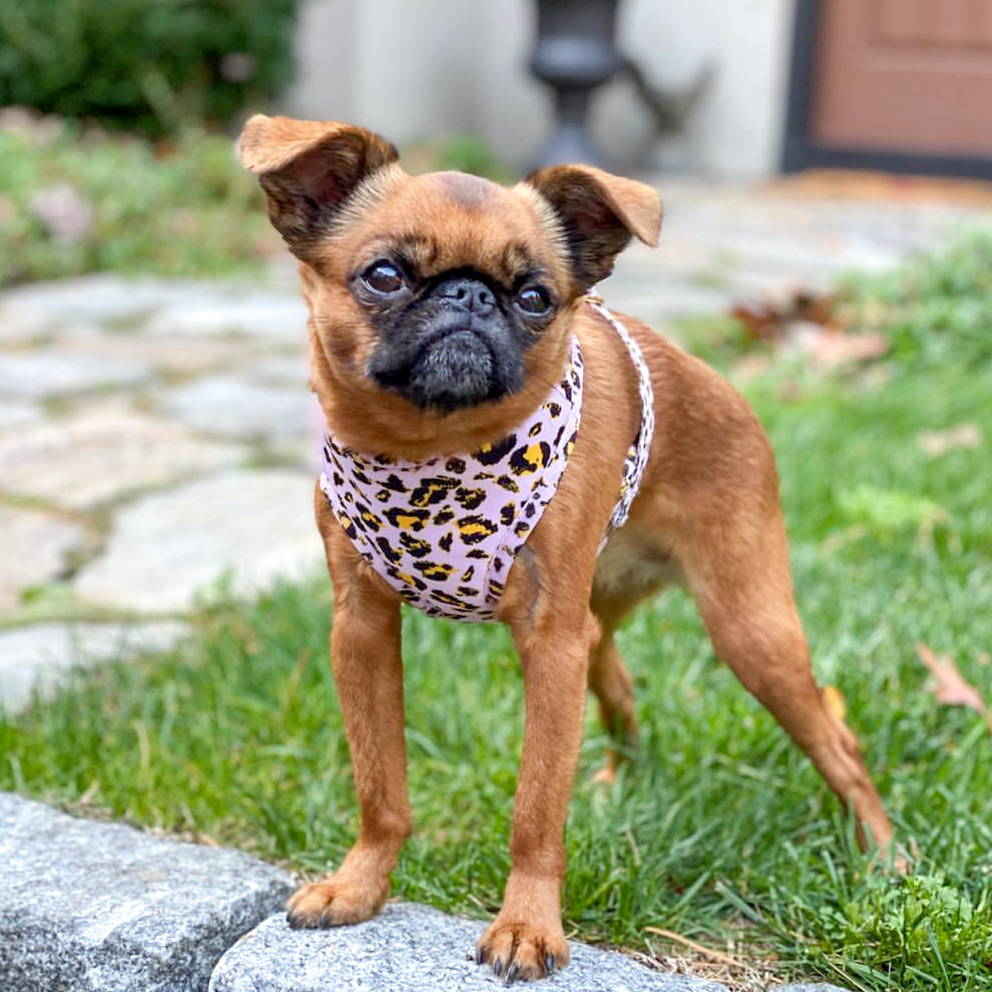